Things that Freak Me Out 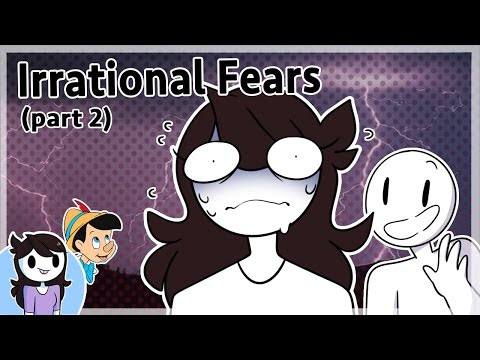 Jaidenan Animations I found this funny video on YouTube (of course).. She's pretty good at making people laugh with a sarcastic and, I want to say, rye, humor. At any rate, her YouTube channel is: Jaidenan Animations.

Setlist for Taylor Swift Red Tour01- State of Grace02- Holy Ground03-Red04- You Belong With Me05- The Lucky One06- Mean07- Stay Stay Stay / Ho Hey08- 2209- Begin Again10-fearless11- I Almost Do12- Sparks Fly13- I Knew You Were Trouble14- All Too Well15- Love Story16- Treacherous17- We Are Never Ever Getting Back Together Me and Taylor I began listening to Taylor Swift shortly after she appeared on Good Morning America or one of those morning shows.  I don't remember because I was still sleeping when I heard the hosts of the show saying, "Taylor Swift has a new song out and she's here to sing it for our audience outside."

She performed the song 'Shake it Off' and I thought, "Hmm, she's really good". As soon as I woke up that morning I forgot about Shake it Off.  I had to prepare for the day's activities and I wasn't thinking about music.

Later in the day, I began singing Shake it Off. I instantly fished the smartphone out of my back pock…
Post a Comment
Location: San Francisco, CA 94102, USA
Read more